You are here: Home / Confidence Corner / Kung Fu and Painting 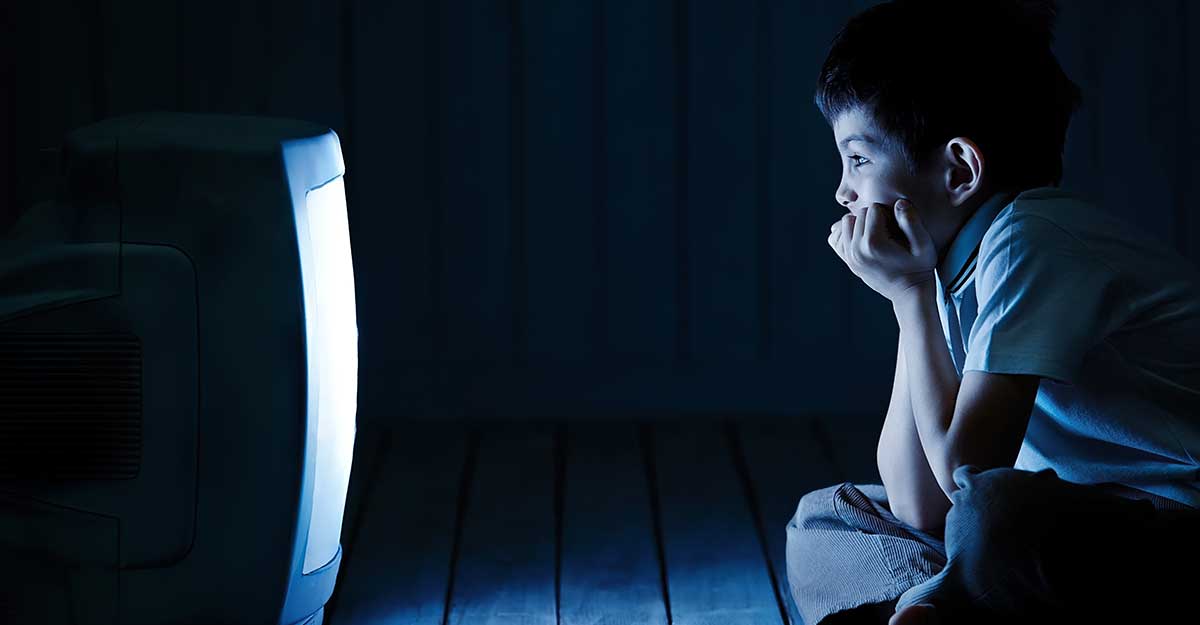 Do you remember watching television on Saturdays when you were a kid?

Saturday mornings were cowboy shows like Roy Rogers, Hopalong Cassidy, and Sky King. But the afternoons were those full-length crazy Kung Fu movies. The actors’ mouth movements never seemed synched with dubbed English voices. And the sound effects — that “whoosh, whoosh” sound even when somebody picked up a cup of coffee.

One of the greatest of the Kung Fu stars was Bruce Lee. Bruce began his martial art career learning a style called Wing Chun Kung Fu. Wing Chun was a branch of Fukien White Crane Kung Fu which I had an opportunity to learn.

Part of Kung Fu is learning a “form” — a series of movement that looks likes a dance. As I recall, the forms came about when Chinese War Lords forbade the practice of the Martial Arts. They feared that its practitioners might overthrow them. Martial Arts, in effect, went underground.

When I was studying White Crane, I remember my teacher explaining the purpose of Martial Arts.

The reason to learn Martial Arts is to become a better human being.

Where have you heard that before?

Isn’t that what Bill says in many of his videos? He believed that the reason to learn to paint was so we could become better human beings.

If you can create a work of art, what else are you capable of? What other hidden talents do you have that you didn’t know existed?

The process of learning to paint goes far beyond what you create on the canvas. Let Alexander Art help you learn to express yourself in paint. Let us guide you through the wonderful world of art. We have training courses taught by the best of the best. We have the paint and brushes that will help you be successful. Join us and become the artist you’ve always wanted to be. Click here for more information.