You are here: Home / Art History / Amusement or Art? 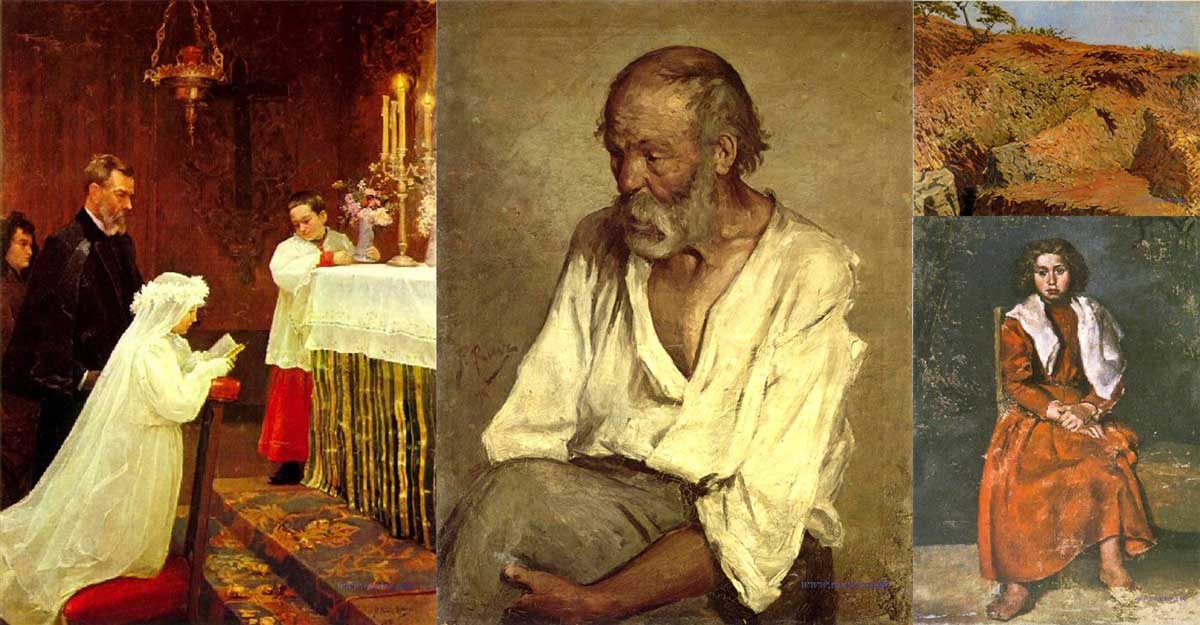 “A discipline with no principles is not a discipline — it’s an amusement.” — Bob Hoffman

Bob Hoffman is a popular speaker and author in the field of advertising and marketing. He is an outspoken critic of digital marketing in particular. He doesn’t spare his peers in the traditional marketing realm either. His quote above applies to both spheres.

I couldn’t help thinking about Picasso when I read Bob’s quote. Picasso was an innovative artist and, arguably one of the best of all time. Picasso, though, knew the principles of creating great art.

We’ve written before that Picasso was a classically trained artist. Many art historians consider his first painting (above left) at age 14 to be a masterpiece. Picasso’s paintings from his early period show his traditional training. So Picasso knew the principles of art before he began to break them.

In 1945 he created a series of lithographs of a bull. In it, Picasso shows how he reconstructs the bull and then strips all but the most essential elements of the animal to create an abstract representation. Another excellent example of this principle is in his painting of a bull on a piece of plate glass from behind. It became the iconic representation of one of “the crazy ones” in the Apple commercial from 1997.

I couldn’t help but think about Bill on his television show. How else could an artist complete a painting in twenty-eight minutes? No one had ever done it before.

In one of his videos, Bill explained how he did it. “I spent forty years learning to paint,” he said. There was a bit more to it though.

As the lithographs of Picasso’s bull show, Bill left out all but the most essential elements of his painting.

Einstein is often quoted, “Everything Should Be Made as Simple as Possible, But Not Simpler.” Whether Einstein said it or not, that’s what Bill (and Picasso) did.

If you look at any of Bill’s television paintings, you’ll see perspective, highlighting, color harmony, and balance. These are the essentials you can not leave out. 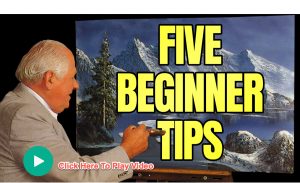