You are here: Home / Confidence Corner / The Master’s Apprentice 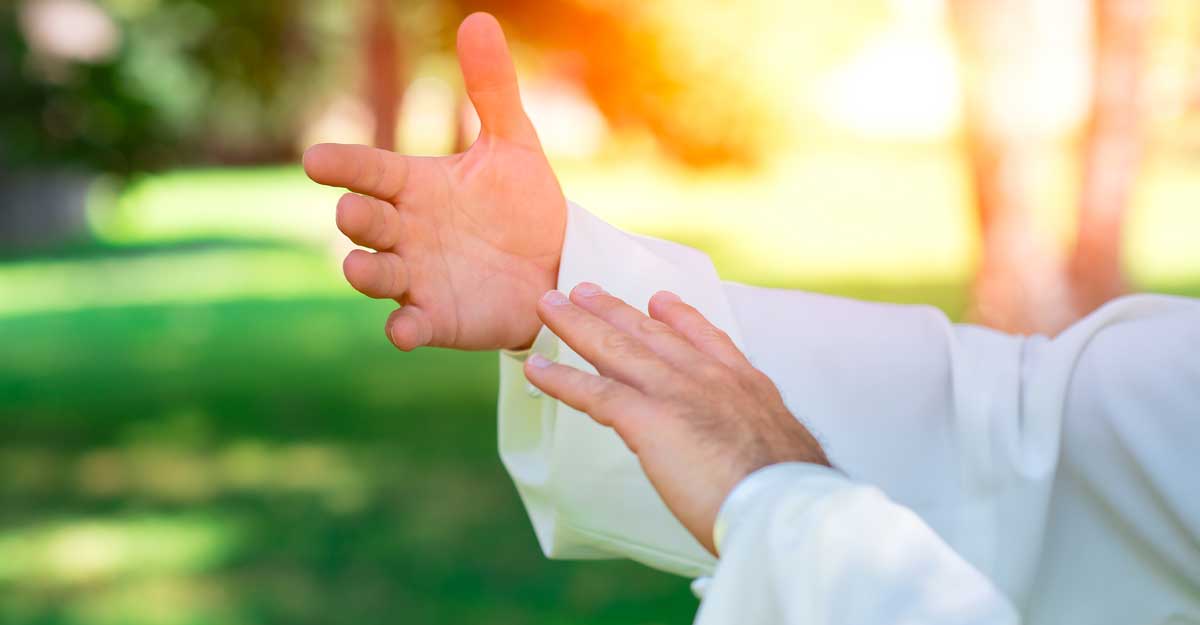 Duane began his martial arts career as a teenager. He progressed through the ranks until he became a black belt in Isshinryu Karate. The more he studied, though, the more he felt something was missing. He wanted to learn more than his instructors could teach him.

Duane’s father was a preacher, and his church had a mission in Taiwan. Almost all the martial arts disciplines began in China. Duane wanted to go to the source, so off he went to find a master.

Still, Duane went to the park every day before the master arrived with his students. From afar he watched and practiced what he saw. He knew he found the right teacher but didn’t know how to gain access to his school. So he continued to learn from a distance.

Duane didn’t have a lot of money. In fact, he found many of his meals in dumpsters behind restaurants. As his money ran out, though, he realized he would have to return home. He would have to postpone his dream.

As Duane was packing his bags to leave on an afternoon flight, he heard a knock on his apartment door. Imagine his shock when he saw the master and one of his students standing there. Duane invited them into his tiny room and offered them some tea. Through his student, who spoke English, the master asked Duane to show him everything he knew.

For the next hour, Duane performed all his katas. He demonstrated his fighting techniques with the student.

At the end of the hour, the master said, “I will teach you. Be at the park in the morning.”

There is much more to this story. I’ve always thought, though, how easy it would have been for Duane to give up his dream of finding his master.

How difficult must it have been to grovel for food like a beggar? How hard was it to go to bed at night with a gnawing hunger in his stomach? Through it all, Duane never gave up his dream. And in the end, he reached it.

We’re here to tell you it’s never too late to fulfill your dream. If you want a better life, change it. If tomorrow was your last day on earth, you still have today to achieve some tiny part of your dream. Or are you the type who would say, “It’s too late?”

We don’t know how long we have left. We DO know one thing, though. It’s never to late to start. If you want to become an artist, Alexander Art can help.

Alexander Art can help you reach your dream of becoming an artist. How do we know? We’ve been doing it for almost forty years. Our artists are the finest ever to put brush to canvas. They are not only master artists, but they are also master teachers.

Join the thousands of people who have reached their dream of becoming an artist. Click here to learn more.